Decarbonisation – Our Final Report to the Rail Minister

Britain is leading the world on setting clear targets to reduce carbon, and so it’s critical that all industries – including rail - play their part.

Rail is ahead of the curve on the decarbonisation agenda, and I believe that we can align with the government’s policy for the UK economy to be net carbon zero by 2050.

I am pleased to present, on behalf of the Rail Industry Decarbonisation Taskforce and RSSB, the final report responding to the Minister for Rail’s challenge to the industry to remove “all diesel only trains off the track by 2040” and “produce a vision for how the rail industry will decarbonise.”

The initial report published in January 2019 set out credible technical options to achieve this goal and was widely welcomed by stakeholders.  RIA has published its report on the Electrification Cost Challenge. 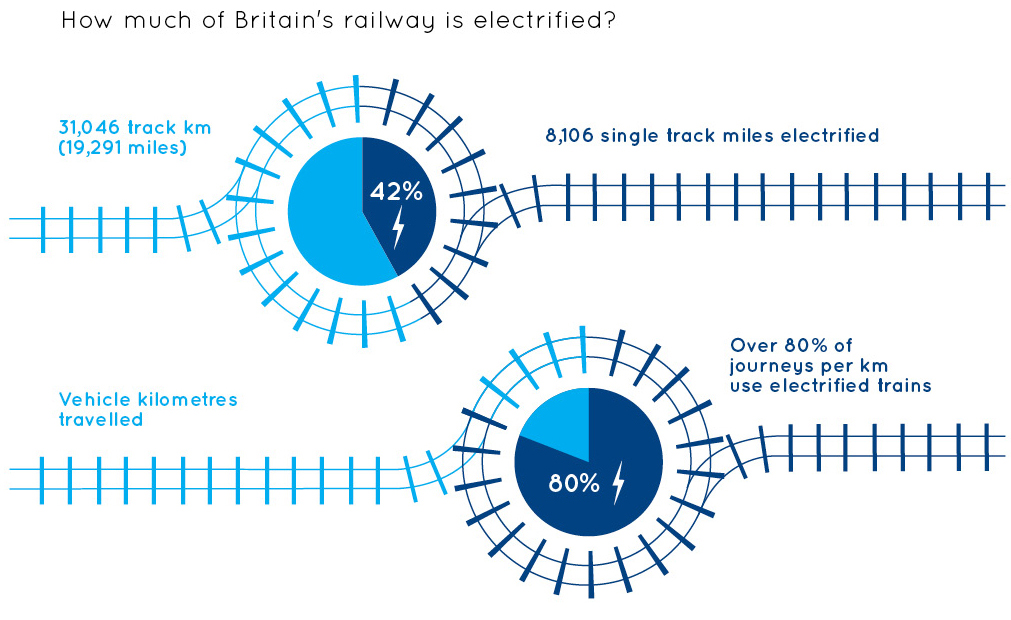 It’s worth noting that the Scottish Government is considering complementary initiatives to decarbonise rail, supported by engagement with stakeholders, in line with the outline strategy presented by RSSB. The Scottish Government has acted on the advice from the Committee on Climate Change by lodging in September 2019 amendments to the Climate Change (Scotland) Bill to set a legally binding target of net-zero greenhouse gas emissions by 2045 at the latest.

The GB rail system continues to be one of the lowest carbon modes of transport. It has made material progress in the short time since the publication of the initial report:

The Taskforce is very cognisant of the Government Review of the rail industry ongoing under the independent chairmanship of Keith Williams and we have provided evidence accordingly.

Throughout this report we have endeavoured to use the current structures and bodies, rather than cutting across the Williams review and/or suggesting the need to create new bodies and interfaces. We looked at the improvements in safety achieved within the industry and have sought to adopt similar principles; action plans at a ‘local’ level contributing to an overall strategy, named individuals responsible, and overall monitoring body.

It remains our view that the removal of diesel only passenger trains from the national rail network by 2040 and the whole industry contributing to the Government’s net zero carbon target by 2050, is achievable. We note that the most cost-effective way to achieve net zero carbon may be to net off some residual rail emissions within the wider UK carbon reduction effort. However, a number of key decisions have to be taken from this point on, with the clear target of net zero carbon by 2050 or before.

Building on the initial report, our final report makes five strategic recommendations for all involved in GB rail to achieve our objective:

These recommendations are further expanded in this report.

GB Rail can be a major contributor toward net zero carbon by 2050. The Taskforce has considered a number of pathways toward reducing carbon, which are detailed in the report, what is clear is that significant decarbonisation by 2050 can only be achieved with a balanced and judicious mix of cost effective electrification, coupled with the deployment of targeted battery and hydrogen technology where these are the best solution. 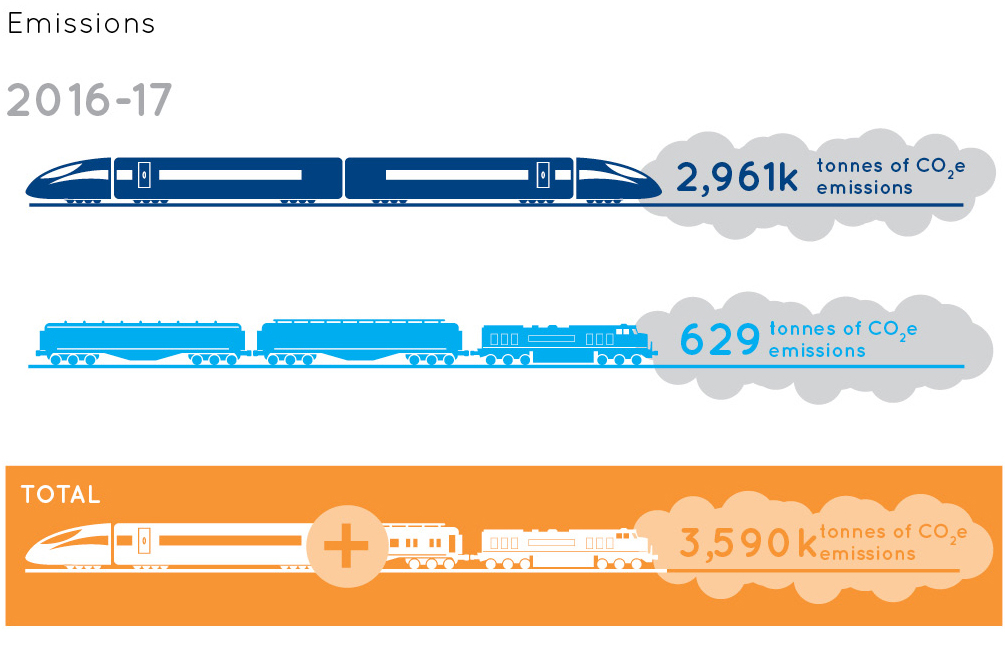 There are examples throughout where the industry is already adopting low carbon initiatives. A simple way to view carbon reduction is to view it as waste reduction, and to treat carbon in the rail industry as a form of waste which comes with a cost.

Therefore, carbon reduction should not just be viewed as an end in itself, but also good business practice. Thus, our recommendations are rooted in making business decisions based on customer, cost and carbon.

In conclusion we are encouraged by the steps already taken by the whole industry, however we need to accelerate our activity. We make our five recommendations to take GB rail forward and to be a major contributor toward by 2050 and enable our industry to become a world leader in delivering low carbon solutions.

This is a copy of the foreword from the Rail Industry Decarbonisation Task Force’s Final Report to the Rail Minister.

Rail Industry Decarbonisation Taskforce - Final Report for the Minister for Rail - July 2019
Download
See also
Haven’t found what you’re looking for?
Get in touch with our expert for more information