The rail industry and government are working together to ensure the railways continue to offer one of the lowest-carbon transport options for passengers and freight.

Decarbonising as part of sustainable development

Decarbonisation means reducing, and ultimately eliminating, carbon dioxide emissions. It is essential in tackling climate change and a fundamental issue facing all industries

Our members are committed to the pursuit of a net zero carbon railway. Less carbon means less cost, and the more ambitious we are, the more we are helping the country meet its carbon targets.

Being ‘carbon smart’ is one of the rail industry’s Sustainable Development Principles.

On 12 February 2018, the government challenged the rail industry to remove all diesel-only trains from the network by 2040 and to provide a vision for how it will decarbonise.

In response, the rail industry’s Decarbonisation Task Force was set up with membership from organisations representing major parts of the industry, and chaired by Malcolm Brown.

On 22 July 2019, the Rail Industry Decarbonisation Task Force and RSSB published its final report for the Rail Minister - preview below.

This recommends that the industry and government work together on a national strategy so that rail can play a major role in contributing to the UK economy becoming net carbon zero by 2050.

The report includes an economic appraisal and a route map for delivery a low carbon railway. 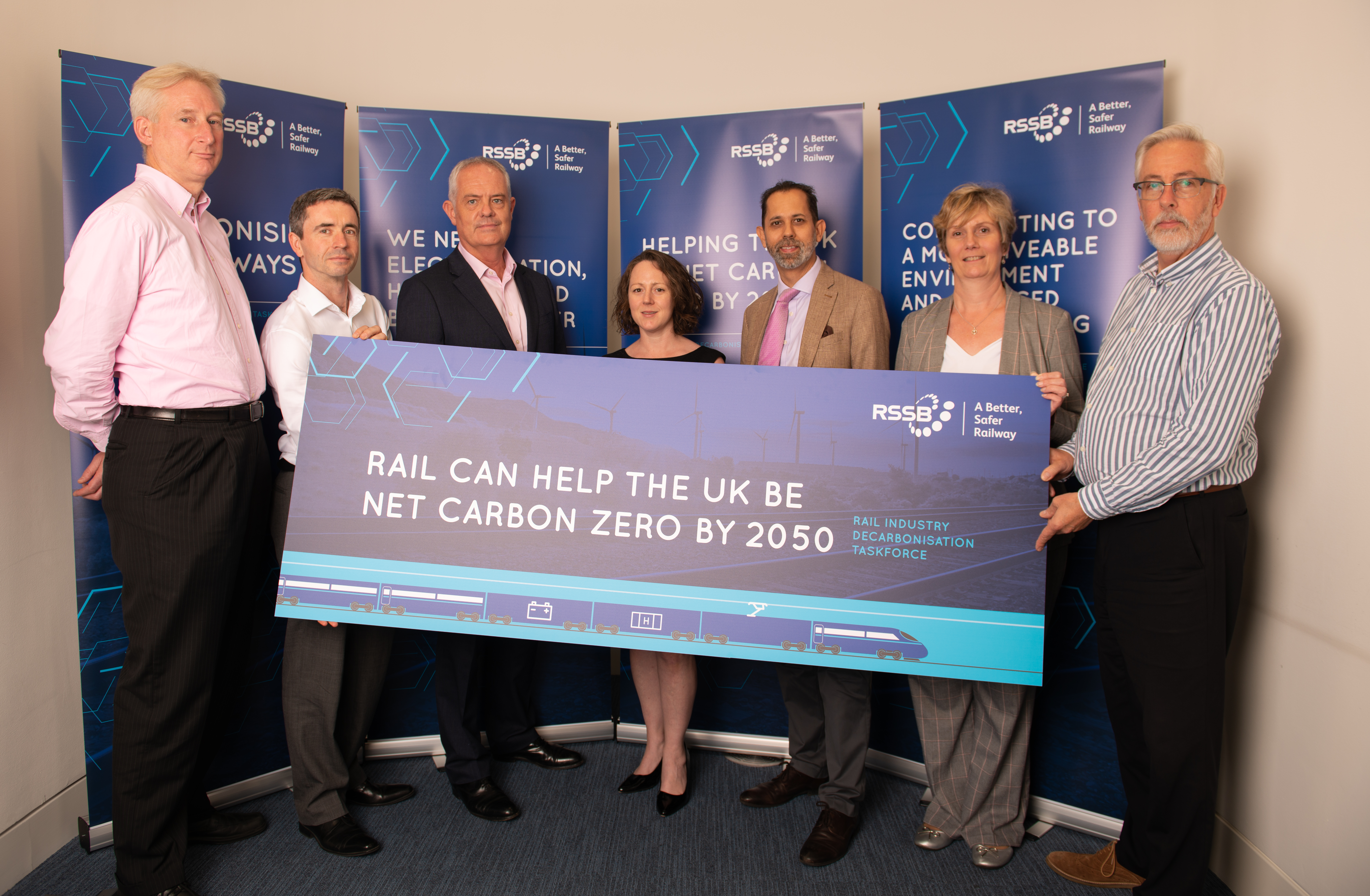 It builds on the findings of the Initial Report to the Rail Minister published in January 2019, which outlined technical options.

The reports are underpinned by an extensive research project ‘Options for traction energy decarbonisation in rail’ – project reference T1145 – which is available to download from SPARK. This research improves our understanding of the path towards decarbonising traction energy, and the associated economic and commercial case.

Rail Industry Decarbonisation Task Force - initial report to the Rail Minister January 2019
Download
See also
Haven’t found what you’re looking for?
Get in touch with our expert for more information 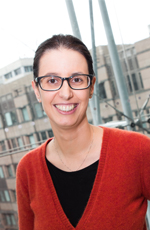