Our work has fundamentally changed the industry’s understanding of fatigue management. Human factors research into fatigue and shift work conducted between 2003 and 2010 remains relevant today and continues to inform our understanding of how to manage fatigue risk.

The research addressed a recommendation from the inquiry into the train crash at Southall in 1997 which stated, 'current rules governing drivers' hours should be reviewed in light of current research into human behaviour.' The rules at that time were based on fixed limits to working hours, known as Hidden Limits, which were adopted after the train crash at Clapham Junction. Although these limits offered some protection against fatigue, we now understand that this was not adequate.

Log in or register to keep reading
Register for free individual access
Register for free
Already have an RSSB account?
Haven’t found what you’re looking for?
Get in touch with our expert for more information 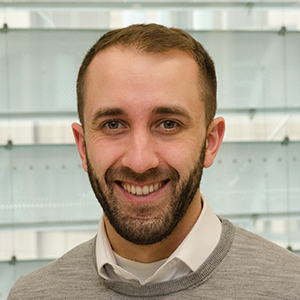